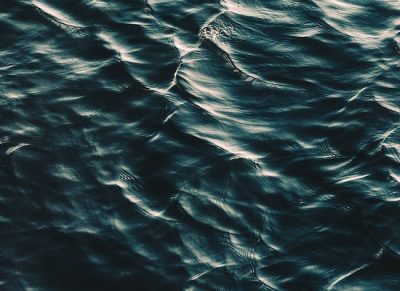 This article examines how through proactive individual and collective action, businesses can combat the water crisis.

Water is the lifeblood of humanity. With it, communities thrive. But, when the supply and demand of fresh water are misaligned, the delicate environmental, social, and financial ecosystems on which we all rely are at risk. Climate change, demographic shifts, and explosive economic growth all exacerbate existing water issues.

However, hope is not lost. Businesses can play a leading role in mitigating the water issue to limit not just their own risk but also the risk of all stakeholders relying on these systems. This can be accomplished by directing action through three spheres of influence: direct operations, supply chain, and wider basin health.

Water is as important to the world’s economy as oil or data. Though most of the planet is covered in water, more than 97 percent of it is salt water. Fresh water accounts for the rest, although most of it is frozen in glaciers, leaving less than 1 percent of the world’s water available to support human and ecological processes. Every year, we withdraw 4.3 trillion cubic meters of fresh water from the planet’s water basins. We use it in agriculture (which accounts for 70 percent of the withdrawals), industry (19 percent), and households (11 percent).

These percentages vary widely across the globe. In the United States, industrial usage (37 percent) is almost as high as agricultural (40 percent); in India, on the other hand, agriculture claims 90 percent of water withdrawals, while only 2 percent is put to work for industry. China’s withdrawals are 65 percent agriculture, 22 percent industrial, and 13 percent for household use. Considering that some of the agricultural usage is directed toward industry—for example, half of the production of maize, which is one of the top five global crops by total acreage and water consumption, is used for producing ethanol—the figures may understate how critical water is to business.