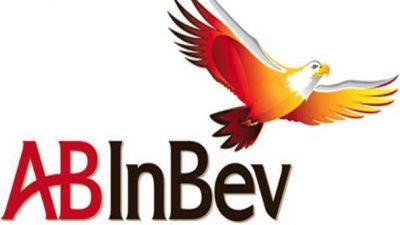 Issue: Raising awareness about importance of water conservation in a company’s operations.

On World Water Day in 2010, AB InBev, through its local company Ambev, kicked off the CYAN Movement project in Brazil. CYAN Movement is a broad, ongoing campaign to raise awareness about the importance of water conservation for its operations in Brazil and to drive positive change in threatened watersheds. Major actions and developments of the CYAN Movement have included:

A centerpiece of the CYAN Movement is a partnership with the World Wildlife Fund to advance sustainable water management in the Corumbá-Paranoá Basin, which is the primary source of water for the company’s Brasilia brewery. The core objective of this project is bringing together local communities, employees, government agencies, and other stakeholders to preserve and recover springs, aquifer headwater, and replenishment areas. The project grew out of AB InBev’s recognition that the region lacked a water basin committee, which can serve as a key driver of local water governance in Brazil. The company also sought to drive positive change in a severely-degraded river basin as a means of addressing the perception that its presence was contributing to water-related challenges in that area.

For this project, AB InBev has placed a priority on local capacity building through implementing a model by which decision-making gradually transfers to other project partners as partner buy-in and capacity builds. This evolution should provide a basis for AB InBev to turn over the project to local partners, gradually changing its role from key driver to supporting partner and helping to ensure the long-term sustainability of the project. AB InBev hopes to use this project as a model on which it bases future collective action projects throughout the world.