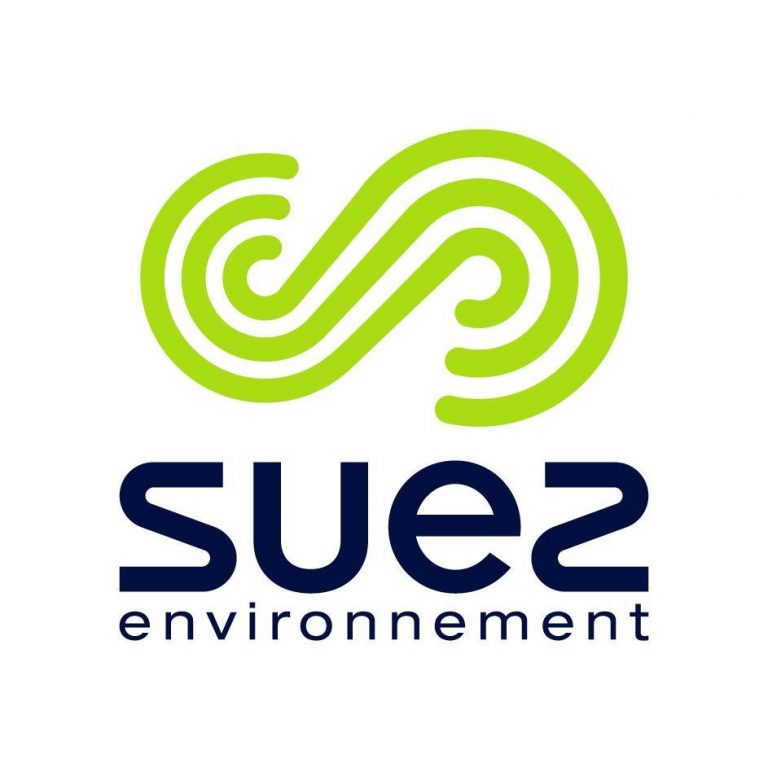 Suez Environnement, through its subsidiary, Lyonnaise des Eaux, provides water distribution and sanitation services to municipalities and industrial companies throughout France. The company provides water for 19 percent of the French population, and it collects and treats wastewater for 18 percent of the French population. As a water utility, Suez Environnement has made stakeholder consultations an intrinsic part of its business operations. Recently, the company shifted its core water distribution model from “selling volumes” to “selling value,” and thus its perspective on engaging interested parties throughout the watersheds in which it operates has evolved. Its focus has expanded from a small water cycle—the distribution and treatment system—to a large water cycle—including resource protection in the entire watershed where the company provides water services. Suez Environnement also developed 12 sustainability commitments, two of which speak directly to enhanced collaboration with a full range of watershed stakeholders:

Within the context of this new business model, Suez Environnement has sponsored and moderated efforts in several watersheds to convene a wide range of stakeholders to discuss water quality, water quantity, and overall watershed health. Among the stakeholders involved in these discussions were agricultural operators, a community not previously engaged by Suez Environnement. Initial discussions focused on an exchange of information, with a focus on the substantial monitoring data collected by Suez Environnement. This information pointed to the critical role that agricultural operations played in water quality of the affected watersheds, and identified a set of agricultural practices that could lower negative impacts on water quality. The success of these discussions led to the creation of an established consultative watershed stakeholder group, which focuses on joint advocacy efforts around aquifer recharge and watershed protections (such as buffer areas and mitigation banks) and on new monitoring tools such as Nitrascope™, an innovative system that monitors water resources. The engagement efforts with the agricultural community also led to the establishment of a joint venture company between Lyonnaise des Eaux and Terrena (France’s first agricultural cooperative). This new company, Onnova, seeks to find innovative solutions in response to the environmental needs of farmers and is focused on four types of services: