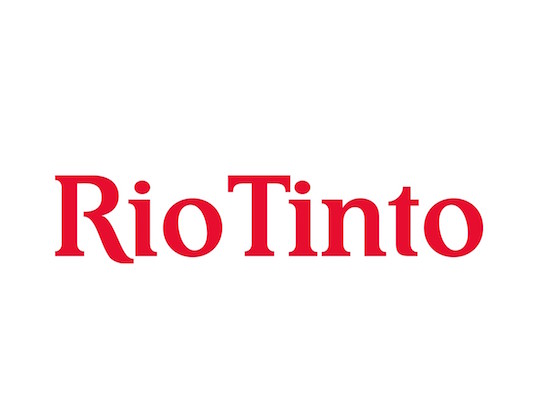 Situated in the southern Gobi desert of Mongolia, approximately 550 kilometres south of the capital, Ulaanbaatar, and 80 kilometres north of the Mongolia-China border, Oyu Tolgoi is jointly owned by the Government of Mongolia (34 per cent) and Turquoise Hill Resources (66 per cent, of which Rio Tinto owns 51 per cent). Since 2010, Rio Tinto has also been the manager of the Oyu Tolgoi project.

Mongolia’s mining sector is a significant contributor to the economy as well as a key water user. The Rio Tinto managed Oyo Tolgoi copper and gold mine located in the water scarce South province has recognised the importance of optimizing the use of the scarce water resources and taking a stewardship approach in order to ensure the long-term future of mine, natural environmental systems and local herder livelihoods.

In response to the situation, Oyu Tolgoi surveyed the area seeking a suitable underground water supply and identified the Gunii Hooloi aquifer, a 150 meter deep resource holding around 6.8 billion cubic metres of non-drinkable saline water. The operation goes to great lengths to use its allocation from this water source efficiently with the water recycle target of greater than 80% of the water used in production being achieved for the last 5 years.

Recycling and conservation practices implemented throughout the operation have seen Oyu Tolgoi using around 420 litres of water to process a tonne of ore (based on 2016 performance), that is around half of the industry average.

Water savings measures implemented have helped the mine reduce its overall water consumption to less than half of the global average for comparable mines.