This case study shows steps taken by Iberdrola SA to advance sustainable water use and the company’s commitment to meeting SDG 6.

Iberdrola SA is strongly committed to transparency and water stewardship to mitigate risk and increase shared value. For this reason it has modernized 45 of its 92 small hydropower plants, promoted environmental sustainability among suppliers, and joined the Water For All program in Brazil, installing systems to capture rainwater to provide drinking water supplies. Iberdrola SA believes that developing a corporate culture based on sustainable development and establishing permanent ties with all its stakeholders are the cornerstones of its success as an international business.

As a signatory of the Global Round Table on Climate Change and the UN CEO Water Mandate, Iberdrola SA champions transparency on water. Iberdrola SA is committed to meeting SDG 6 and sets annual water efficiency targets. Iberdrola understands the interlinkages between water and climate, and replacing less efficient technologies such as conventional thermal generation with renewables is a key strategy across all its operations.

Iberdrola SA promotes environmental responsibility and strict compliance by suppliers, with an emphasis on the principles established by the UN Global Compact. Iberdrola has also launched an initiative which involves the installation of systems for capturing and storing rainwater for drinking water supplies in the Caetité wind farm Bahia, Brazil. Additionally, Iberdrola SA is committed to R&D and over the last three years has invested USD $11.2million modernising 45 of its 92 small hydropower projects.

By partnering with the Brazilian Ministry for Social Development and Fight against Hunger, Iberdrola’s rainwater harvesting project provides water to over 3,000 people who would not otherwise have had access. Though a huge achievement, water is a valuable resource around the world: rainwater harvesting across all of Iberdrola’s operations could prove beneficial for many, and would mean that the wind farms harness not one but two renewable resources in their daily operations. 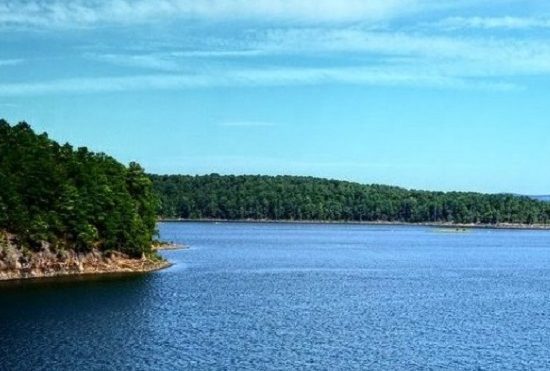