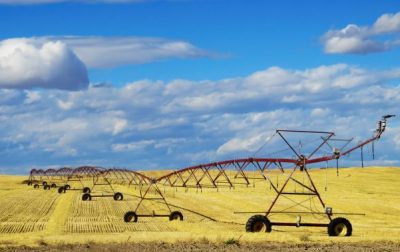 The Business Opportunity in Water Conservation (2009)

To continue operating, companies in most sectors must learn how to do more with less water. Achieving that goal is an opportunity as well as a necessity.

In a world where demand for water is on the road to outstripping supply, many companies are struggling to find the water they need to run their businesses. In 2004, for instance, Pepsi Bottling and Coca-Cola closed down plants in India that local farmers and urban interests believed were competing with them for water. In 2007, a drought forced the US Tennessee Valley Authority to reduce its hydropower generation by nearly a third. Some $300 million in power generation was lost.

Businesses everywhere could face similar challenges during the next few years. A larger global population and growing economies are placing bigger demands on already-depleted water supplies. Agricultural runoff and other forms of pollution are exacerbating the scarcity of water that is clean enough for human and industrial use in some regions, and changes in climate may worsen the problem. Scarcity is raising prices and increasing the level of regulation and competition among stakeholders for access to water. To continue operating, companies in most sectors must learn how to do more with less.

Achieving that goal is an opportunity as well as a necessity. Many of these same companies are developing products and services that can help business customers raise their water productivity. In agriculture, improved irrigation technologies and plant-management techniques are yielding “more crops per drop.” New approaches now rolling out will help oil companies, mines, utilities, beverage companies, technology producers, and others use water more efficiently. Closing the gap between supply and demand by deploying water productivity improvements across regions and sectors around the world could cost, by our estimate, about $50 billion to $60 billion annually over the next two decades. Private-sector companies will account for about half of this spending, government for the rest. Many of these investments yield positive returns in just three years.

There are no reviews yet.