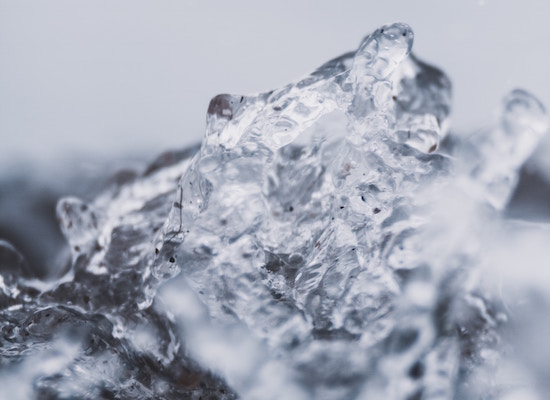 An update to the plant’s discharge permit guidelines declared that during low rainfall periods, the wetlands were considered a non-flowing water source resulting in severe restrictions on the plant’s blowdown discharge limits. The levels of copper in the blowdown no longer allowed it to be discharged to the environment.

Subsequently, the plant started to send the blowdown to a municipal wastewater treatment plant, at cost of $4.00/1,000 gallons. Reducing the amount of blowdown sent to the city is critical to controlling the plant’s overall cost of operations.

Nalco Water was in the process of introducing a new line of cooling water treatment products containing Performance Polymer. Nalco Water’s Cooling Water Optimizer modeling program was used to simulate both current and new products in the plant’s cooling system. The Optimizer predicted that using the new product with Performance Polymer would allow operation at higher cycles without the threat of silica deposition that existed with the current product.

Cycles of concentration increased, which eliminated 29 million gallons per year of blowdown to the city’s wastewater plant. The plant realized a cost savings of $116,000/yr. This increase in cycles of concentration also reduced the amount of treatment chemicals required and improved safety from reducing chemical handling.